How I got into Linux …

Switching to Linux from a legacy operating system is a lot easier than you might think.  In 2018, Linux distributions have made the process easy and painless.  Linux Mint (Pictured) is focused on being easy to use and welcoming for those those new to Linux.  The past decade has seen every major Linux distro leap ahead with installers. 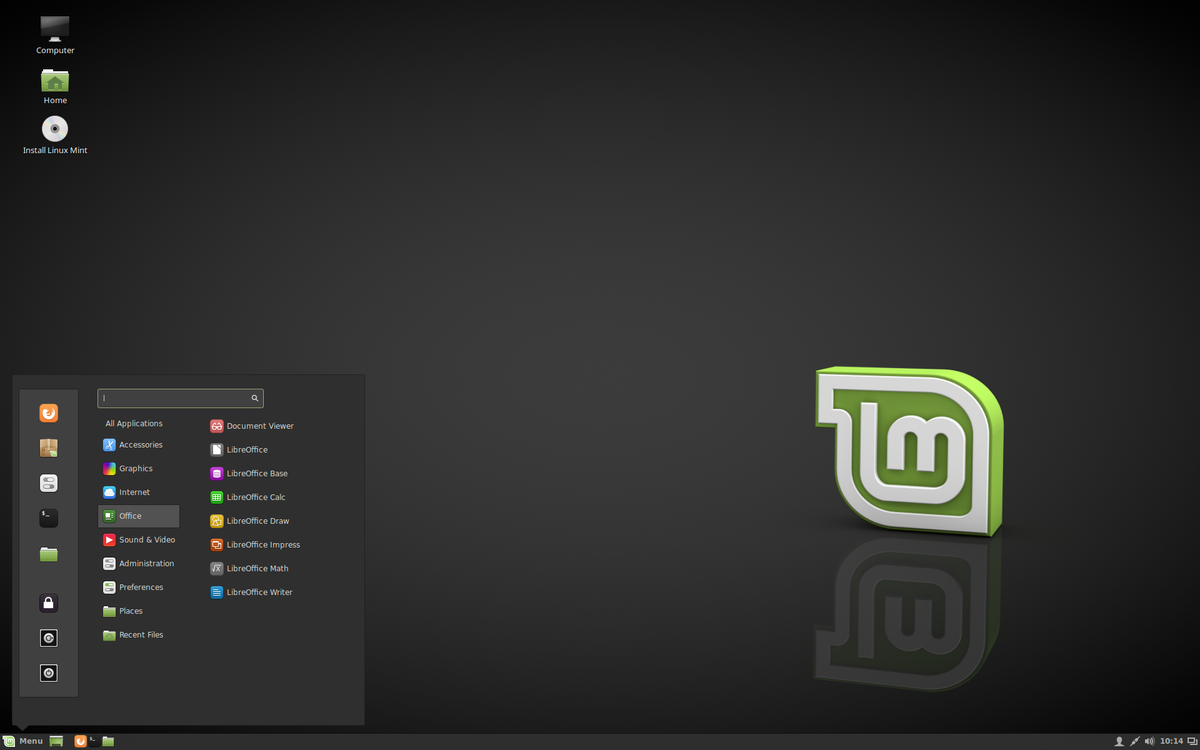 I switched to Ubuntu Linux as my daily home Operating System in 2005.  Wifi Drivers were hard to install. Disk partitioning was difficult for the uninitiated.  The Ubuntu support forums were the best I’d ever seen.

The Ubuntu forums is where I found a link to The Linux Reality Podcast which aired 100 episodes designed to help you become proficient with Linux.

The host Chess Griffin walks you through the who, what, when, and how of using Linux. He’s got a great radio voice and knows Linux well enough to ELI5 and still make you feel like a big kid.

I’ve got a few of the episodes in a folder that I use as refreshers. From setting up an SSH server to inserting kernel mods Chess will calmly walk you through much of what you need to be a competent Linux hobbyist.

Give it a listen and consider what learning this freedom minded operating system a try will do for you. You can.get the podcast RSS above and the full series is on The Internet Archive Linux Reality Podcast

How I got into Linux